The January transfer window has ended but in Premier League offices up and down the land you can be sure that this summer’s transfer strategies are already being developed.

That means transfer betting markets will be hotting up and the gossip columns will be packed with rumours, but which speculation deserves the most attention when assessing the transfer odds?

We have analysed the current state of every top-flight squad, looking at the share of minutes played, contract durations and overall depth, to predict five moves that will be made before the start of the 2019/20 season.

Another full-back for Manchester United

Whether Ole Gunnar Solskjaer extends his stay at Old Trafford or another name is on the manager’s door, United will surely be welcoming a new full-back this summer.

Two of the three oldest full-backs plying their trade at a ‘big six’ club turn out for the Red Devils. Ashley Young and Antonio Valencia will both turn 34 on the eve of next season and neither has yet committed to staying at the club beyond the summer.

While Luke Shaw has plenty of years ahead of him on the left flank and Diogo Dalot has been signed as a long-term option on the right, the lack of additional options beyond the out-of-favour Matteo Darmian – himself pushing 30 – surely necessitates further recruitment.

When it comes to Man Utd transfer odds in the summer, backing full-backs to make the move to Old Trafford looks the best bet.

Leicester to bring in a new striker

The Foxes currently have three centre forwards in their first team, and two of them have already turned 32.

Of these, Jamie Vardy still leads the line but his body seems increasingly unable to keep up with the demands of the role. He has missed almost a third of Leicester’s league minutes and has a modest return of seven Premier League goals, three of which have come from the penalty spot. 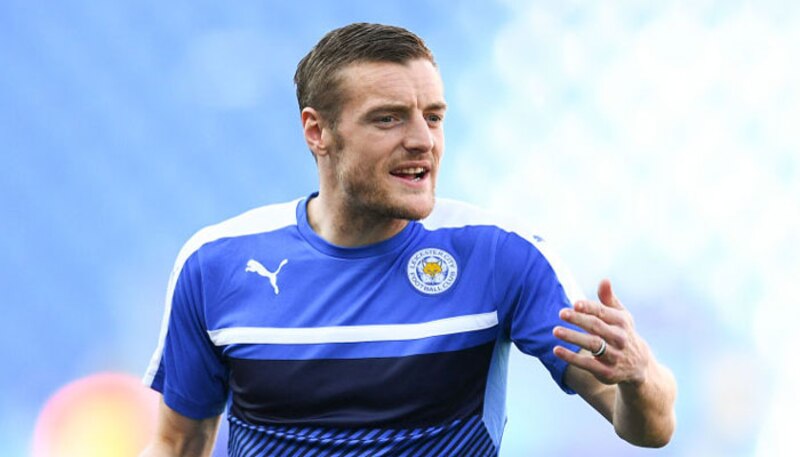 His understudy and fellow title winner Shinji Okazaki has barely featured and is out of contract this summer, leaving Kelechi Iheanacho as the only alternative to Vardy.

If Claude Puel has faith in the young Nigerian then it is conceivable that he and Vardy could swap roles next season, but either way it is likely that another young striker needs to be brought in to share the load.

The longevity and dependability of Manchester City’s sole defensive midfielder is quite extraordinary. Signed from Shakhtar Donetsk back in 2013, Fernandinho has steadily averaged 33 Premier League appearances per season ever since, having seamlessly adapted to Pep Guardiola’s tactical system. The Brazilian’s influence on the team’s success is extraordinary; this season they’ve scored just three goals and conceded five in the 270 minutes he’s been absent.

With his 34th birthday approaching, though, Guardiola’s reliance on him is becoming increasingly risky and with no natural replacement available within City’s ranks, the club will have to turn to the transfer market before long.

A new Hornet to guard the nest

Ben Foster has performed heroics for Watford this season but will have turned 36 before the end of the campaign while his understudy is even older. Heurelho Gomes will shortly be turning 38 and is unlikely to stick around this summer having sat on the bench for every minute of his spell at Vicarage Road so far.

With Javi Gracia’s third-choice custodian being Pontus Dahlberg, who has only just turned 20 and hasn’t even been named in a Premier League squad yet, it’s likely that an interim solution will be needed.

While the addition of Michy Batshuayi may be sufficient to lift Crystal Palace away from a relegation battle this season, they are unlikely to be able to afford his services once his loan finishes.

With Christian Benteke returning to full fitness, their lack of midfield creativity could be the more pressing issue for Roy Hodgson to solve this summer. 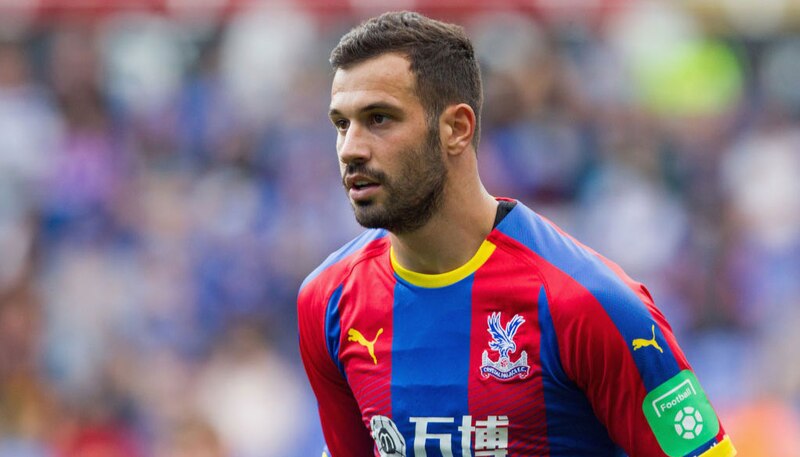 Palace’s dependence on Wilfried Zaha is well documented and with almost a quarter of their Premier League goals having come from the penalty spot – the highest share in the top flight by far – they’ve also been heavily reliant on Luka Milivojevic’s nerves of steel to grind out results.

Therefore a new creative midfielder or wide attacker cast from a similar mould to Zaha could be the answer.